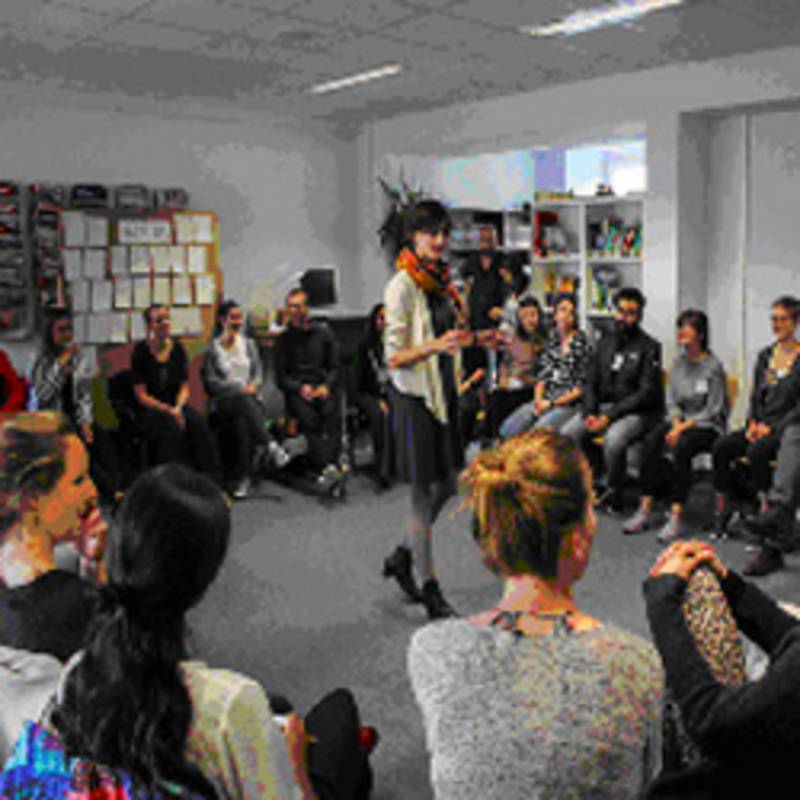 “The purpose of life is to live it, to taste experience to the utmost, to reach out eagerly and without fear for a newer and richer experience” – Eleanor Roosevelt

I was informed about my selection for the 2017 P and E exchange programme amidst so much excitement. I had so many preconceived expectations of Germany as a country hence I was looking forward to experience a different culture and learn as much as possible. And, for sure, my expectations were well surpassed. The programme spanned a total of seven weeks in two cities; Berlin (three weeks) and Mainz (four weeks).

I undertook a global health attachment at the IPPNW offices in Berlin for a week. The staff at the office were very cordial and receptive. The day to day activities included using evidence to understand some of the global health/international health issues affecting various regions of the world: With a special emphasis on climate change and its role on infectious diseases, poverty and health systems globally. Upon identifying the issues, I formulated questions to be used in the summer school programme discussions/seminars. Also, I helped in the overall preparation and planning of scheduled activities for the global health summer school program. Additionally, I got to experience the everyday work done at the IPPNW office in carrying out its overall mandate to ensure a more peaceful, stable world secure from the threat of nuclear destruction.

The summer school programme was one of the highlights of the p and e exchange; bringing together close to 30 students from different continents. We tackled the theme Climate change, Violence and health. The diversity in participant’s perspectives, countries of origin, specialties’ gave the summer school a very insightful angle which I explicitly enjoyed.

Some of my personal acme sessions during the summer school were:

b)    Introduction to medical peace work: Introduction to the history of medical peace work and how different student bodies all over the world are using the knowledge acquired from the courses to impact their communities.
c)    Climate health and sustainable health care: We clearly outlined the role played health systems in regard to climate change. We also discussed possible solutions by health professionals on ensuring an environmentally sustainable health system.

d)    How to communicate climate change effectively: Practical plausible ways to create more awareness on climate change to the communities around us.

e)    Lobby control tour: I got the chance to learn about lobby control, a civil society initiative that provides information on lobbying, Public Relation campaigns and its role in promoting transparency and democracy in Germany.

f)    Social activities: Every evening climaxed with a social activities and parties. The activities provided a platform for me to interact, learn and share with other participants. Most importantly, I was able to forge new friendships which I am sure will be useful now, and in the future.

a)    Values.
Germans place so much value on punctuality and structure. This was evidently seen more so with the trains; it is important that they are on time in order for people to meet their daily schedules. Additionally, I appreciated the importance of plans and schedules and the value of sticking to them as well as meeting deadlines. Germans espouse a culture of hard work and being thrifty particularly at work; every hour at work is effectually spent.

b)    Language.
Needless to say, German is the most widely spoken language in Germany. As such, I learnt common German phrases such as “Danke” – thank you “entschuldigen”- excuse me, “bisspater”- see you later. The phrases were useful particularly in public places such as train stations, restaurants and shops.

c)    German cuisine.
The cuisine in Germany is very rich and traditional with a vast array to choose from. I was very fond of the vegetarian dishes in restaurants in Berlin. Different cultures are also well represented within Germany some of which included African, Lebanese, Italian, Chinese dishes which are served in various restaurants in the city. Beer is the most popular alcoholic drink and Germans pride themselves for being the birthplace to “great-tasting” beer.

d)    German history and music.
Most Germans are well versed with their country’s history. During my stay, I visited the infamous Berlin wall in a commemoration that marked over 20 years since its collapse. The architecture of the archaic yet well maintained buildings in Berlin was very impressive; some of the buildings are dated back before the Second World War yet are still in use! Furthermore, I had a chance to visit many museums such as the Gutenberg museum in Mainz which has a lot of German history and culture. The country also has many theatres which host cultural music and classical music. Among the younger population, techno music is very popular and played in most night outs parties.